Can I lease a business instead of buying it?

Can I lease a business instead of buying it?

First, let’s take a look at some known facts. I’ve seen many examples in practice of leasing part of a business. A hotel, for example, could decide to lease their restaurant instead of operating it themselves.

But, what about leasing the whole business? To answer the question, let’s break a business down to its assets. We could separate the operating assets of a business between the tangible assets and the intangible assets.

First things first, let’s separate the tangible assets, for purpose of discussion between cash flow and capital assets.  I don’t believe that you could lease cash flow.  It is a liquid asset, so you have to own it.  We can however lease the capital assets of a business, like real estate, equipment or vehicles. 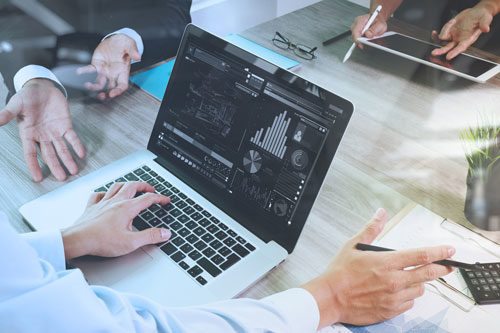 What about goodwill?  Can you lease goodwill?  That is an issue that is more complex.  I believe that part of the issue could be whether or not it could be damaged by the operator.  If the operator has very little chance, because of the controls put in place by the owner, to damage it, then there is a higher probability that the owner could agree to lease it instead of selling it.

If part of the goodwill is related to a few key customers or contract, then it could make sense for the seller and buyer to have an agreement where they actually share in the benefits of keeping the key clients or contracts in the future by being paid some type of commission in the future on the sales or profits instead of a discounted amount as at the date of the transfer.  If goodwill is related to an individual and would be difficult to transfer, it would make sense as well for the seller and buyer to pay for that intangible asset in the future as long as the person stays with the business, instead of paying for it at a discounted price upfront.  Paying in the future on an if and when basis instead of a discounted figure upfront, could be similar to actually leasing the goodwill in part or in whole instead of buying it.  I have used and recommended this type of structure in the past when it represented a win/win situation for a buyer and a seller.

Any thoughts and/or other examples? 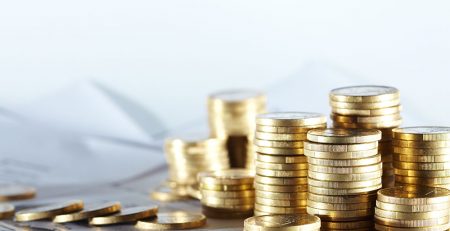 Principle N° 4 : The higher the underlying net tangible asset value of a business, the higher should be the... read more 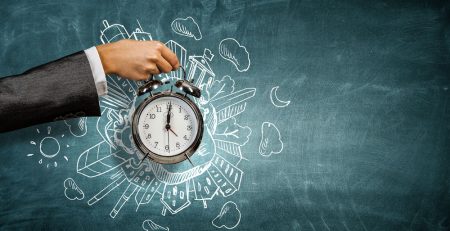 The 7 basic principles of business valuation

Principle # 1 : The value is determined at a specific point in time. It is a function of... read more 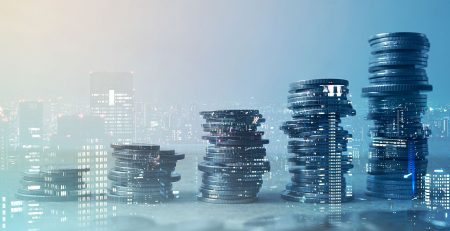 Principle #3:  While market rates of return are constantly in a state of flux, they provide important benchmark indicators... read more 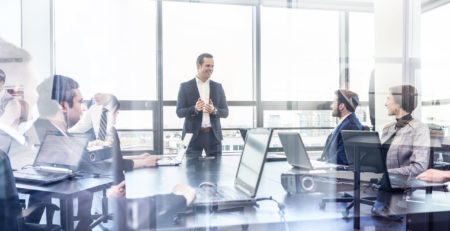 Principle nº 7: Absent a shareholders’ or other ownership agreement, or legislation or adjudicated legislative intent that dictates otherwise, the... read more 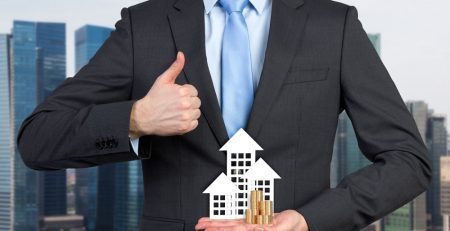 The benefits of valuating your business before selling 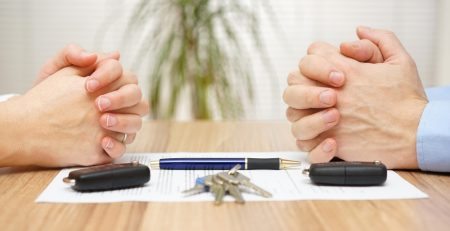 A divorce, like any cause of dispute, is a difficult situation to experience. When one or both spouses are... read more 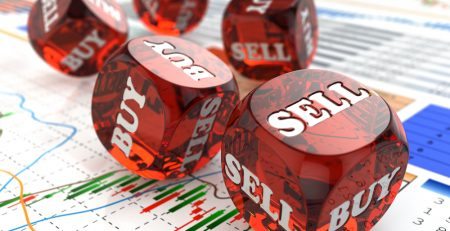 Do I need a business valuation?

Are you a business owner, an investor or a professional who wants to properly advise your client? Dealing with... read more 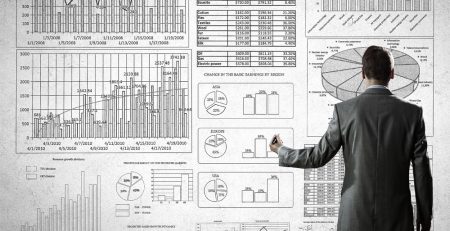 For a business owner, it is useful to know how to interpret the numbers in the various financial statements.... read more 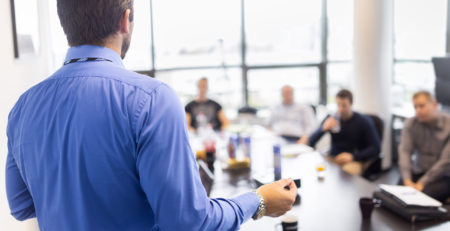 How to estimate the value of an established business? 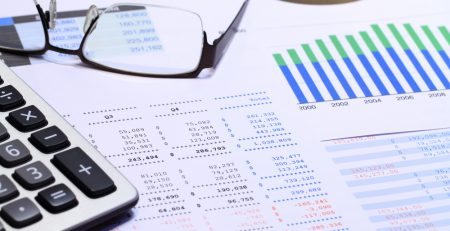 The importance of financial information at the sale of a business

Business owners do not always analyze the financial performance of their business every week or every month. This can... read more